How to create a Video Tutorial? 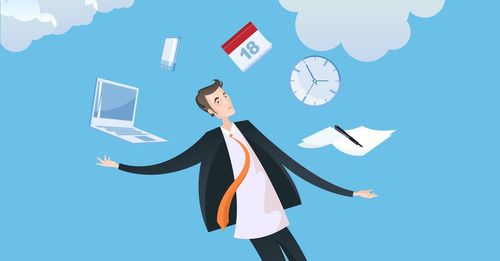 Developing a good Video Tutorial requires a little more than plugging in your microphone and recording everything that is happening on your computer screen. It's no overly complicated process though and requires you to follow just a few basic steps:

Video lessons are slowly, but surely replacing the printed tutorials as more and more users are a whole lot more inclined to watch and listen to a few minutes long tutorial as opposed to read a ten-page e-book.